Xcode is the core tool for Apple development. Although it is well-integrated with the most development workflows, from time to time you might feel like missing some basic features. In this article you will learn how to create Xcode Source Editor Extension that adds some extra functionality to Xcode.

You create extensions to the source editor by means of XcodeKit framework. Extensions have quite limited functionality. They can read and modify the contents of current source file, select and deselect text within that file.

Most notable classes from XcodeKit are:

Extension’s commands are accessible from Xcode Editor dropdown menu. By the end of this article, your command will look something like this: 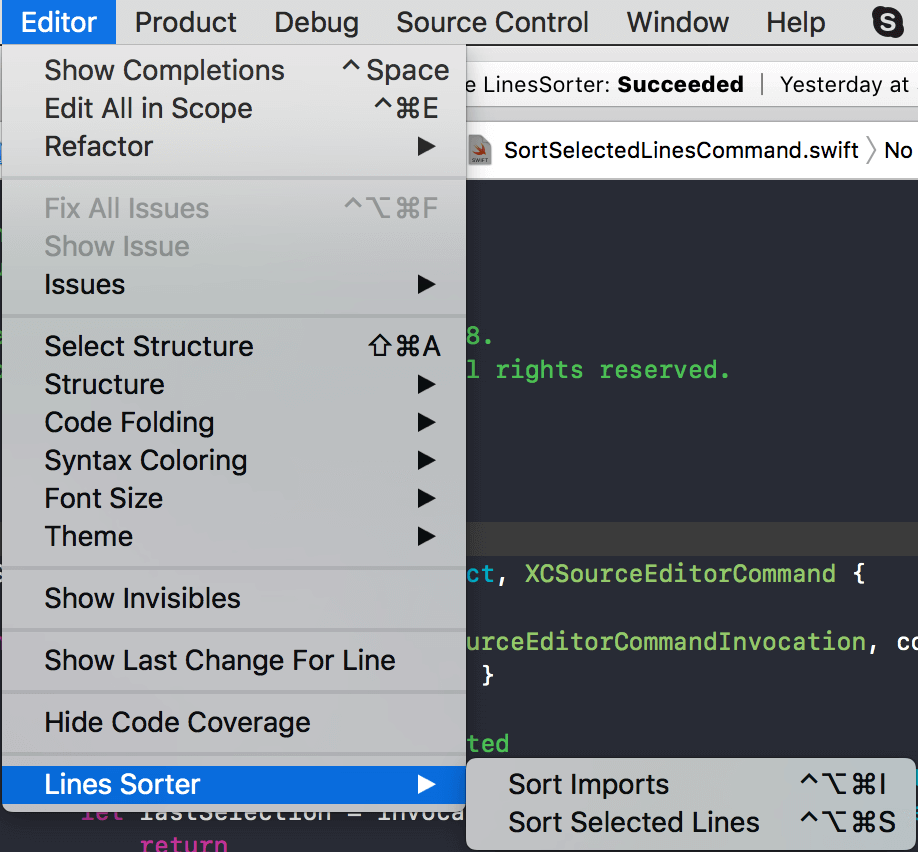 Xcode editor extensions cannot exist on their own and must be wired up to a macOS application.

First off, we create a macOS project in Xcode named LinesSorter. 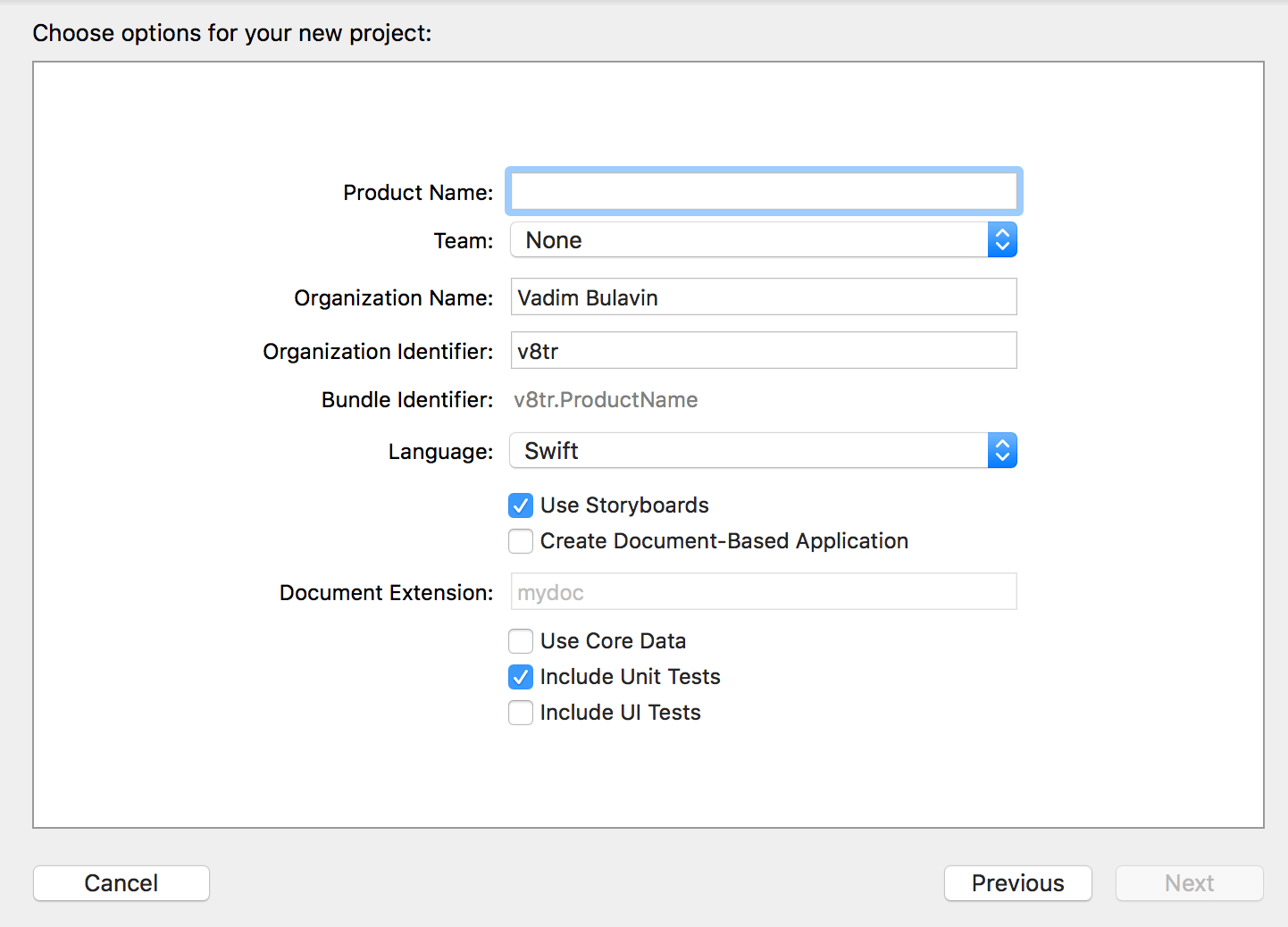 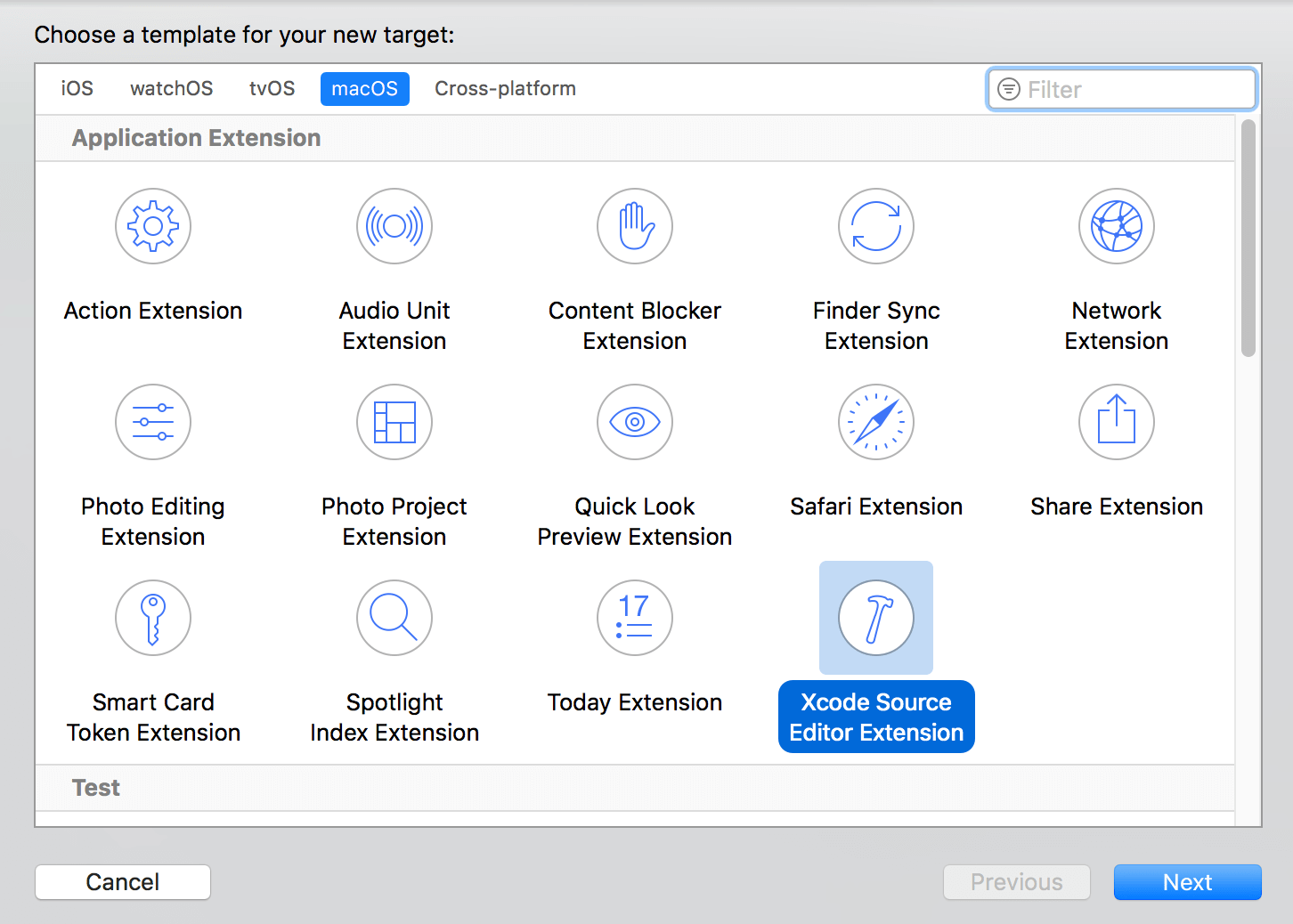 At this point the targets must look like this: 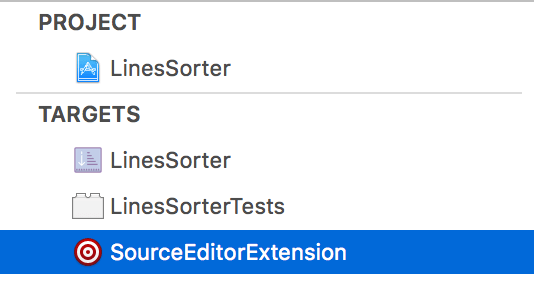 The ones of particular interest are:

Bundle display name stands for your extension name in Editor menu. Let’s change it into Lines Sorter. There is no need to make any other edits as long as we have only one command.

Here is how extension name and command names are displayed in Editor menu: 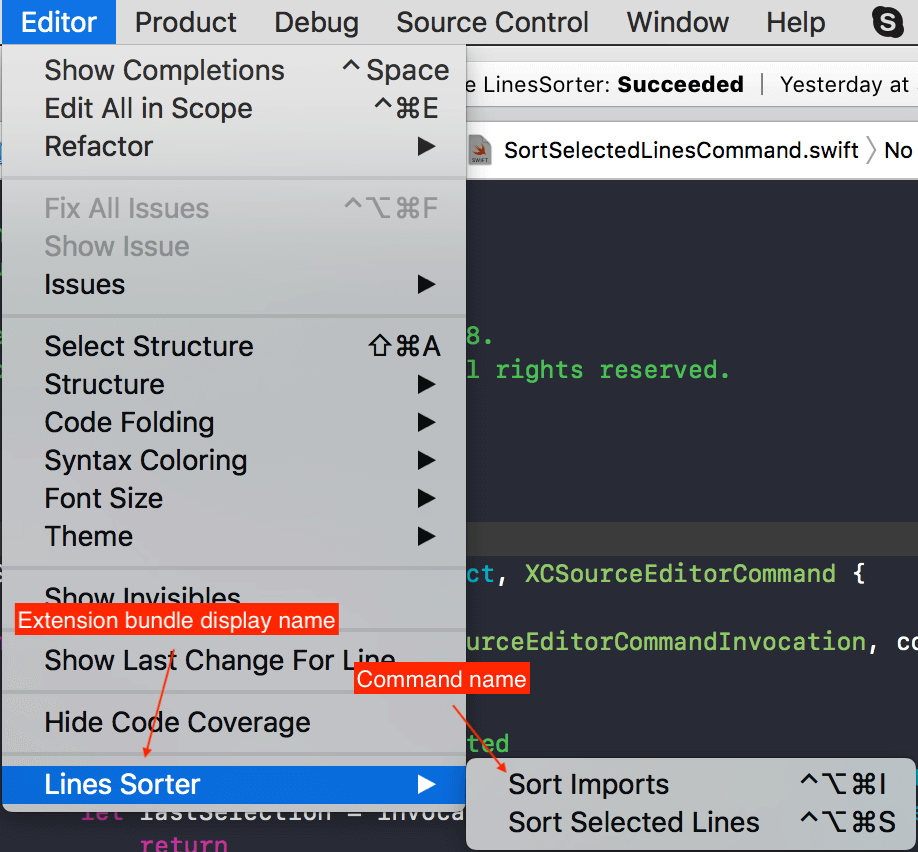 As you might have already guessed, our extension will sort selected lines of code. Sounds like an easy task? It sure is after you learning the basics of XcodeKit and the structure of source editor extension target.

I got so much carried away by writing this article that I ended up with LinesSorter extension and open sourced it recently. Make sure to check it out after reading this article.

We already know that as soon as the command is activated from Xcode Editor menu, an invocation instance is sent to a the command class.

Open SourceEditorCommand.swift and paste the method there:

Now we can sort selected lines by mutating invocation.buffer.selections which is an NSMutableArray of strings. All changes to the buffer will be reflected in Xcode source editor.

Lines of codes tend to have different indentation levels that affects their sorting. We usually don’t want to take indentation into account as we sort. Let’s define a custom comparator that takes care of it.

And now pass it to sort method:

Finally let’s see our work in action. Testing Xcode Source Editor Extensions is different from what you have used to when developing macOS and iOS apps. 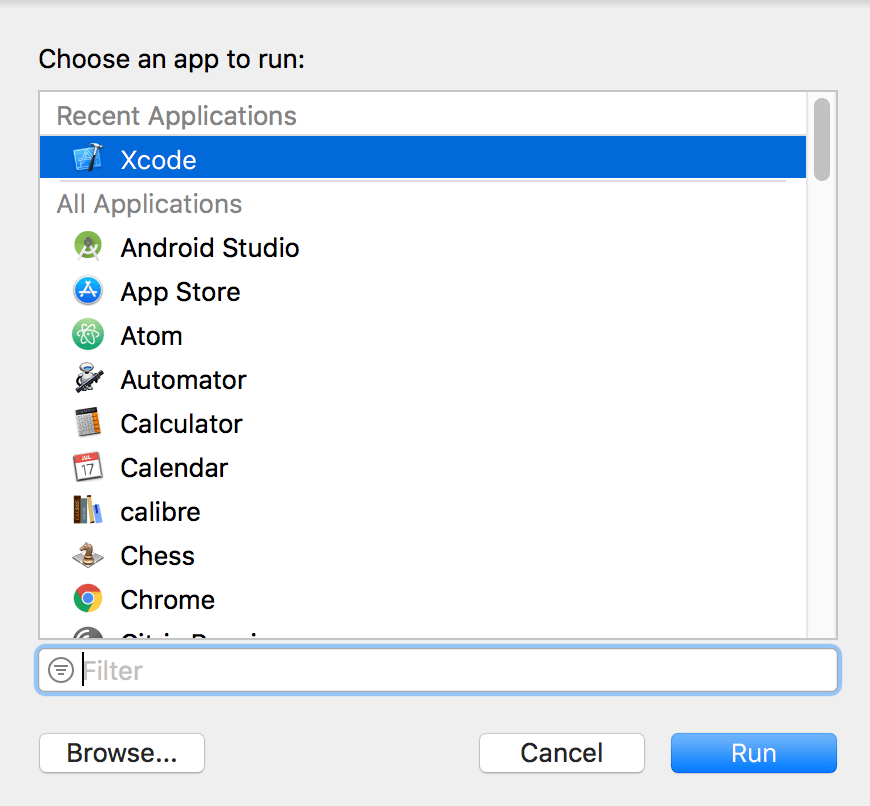 Voila, your lines must be ordered alphabetically now.

Like any other editor command, you can assign a keys combination to yours. Go to Xcode > Preferences > Key Bindings > search for “Lines Sorter”. 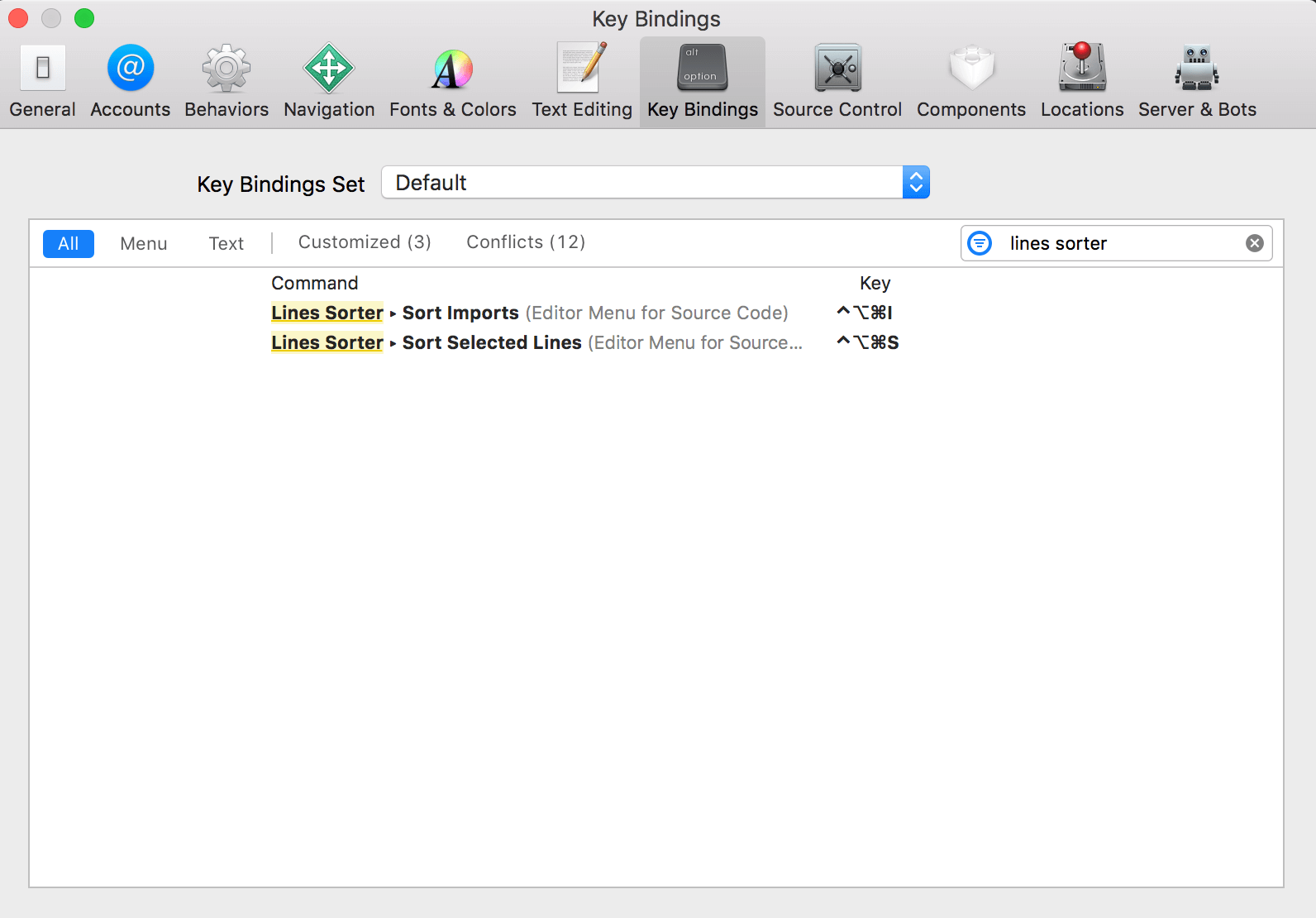 In this article we learned how you can push Xcode IDE to the next limits by writing your own extension.

Source editor extensions are quite limited in their functionality and are capable of editing and selecting lines of code within a single file.

Creating Xcode Source Editor Extension might seem daunting at first glance. After learning XcodeKit, the process of setting up an Xcode project and testing the extension it does not appear as such.

Check out LinesSorter that is an extended version of the project we created during this tutorial. It also shows how to setup Unit tests and Continuous Integration for Xcode Source Editor Extension project.

In this article you will learn how to boost user experience of your app by adding custom display animations for table view cells.

App delegate is the core of every iOS app. Usually it keeps growing as the development goes, gradually sprouting with new features. Let's see how it can be refactored to stay clean.