Testing SwiftUI is different from the traditional unit testing practices. SwiftUI does not provide access to its view tree, leaving us without a tool to manually inspect views’ contents. However, it does not mean that we cannot test SwiftUI views at all.

In this article, we are going to explore the topic of testing SwiftUI views, covering the questions: 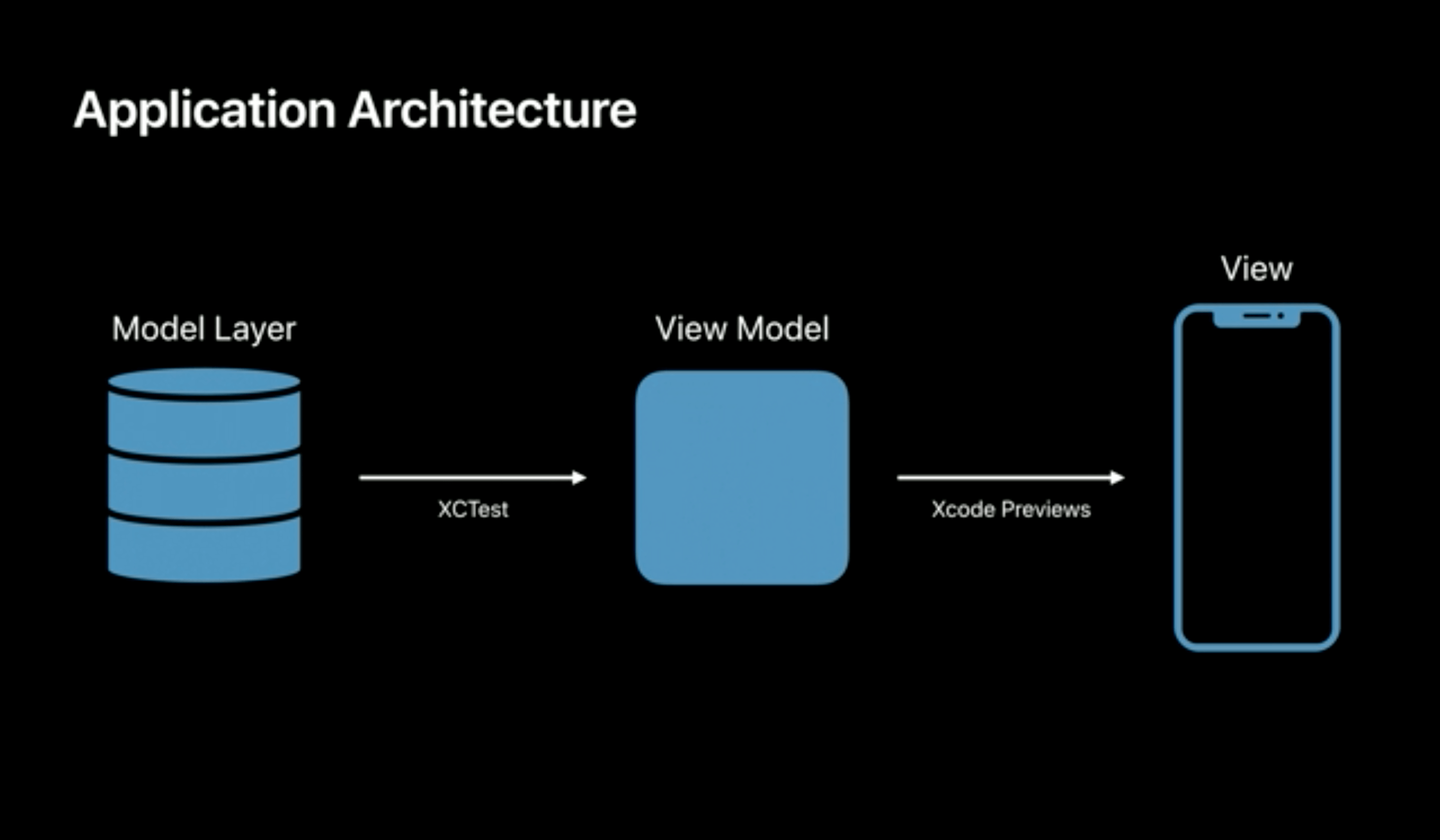 According to Apple, to test our SwiftUI views, we need to create Xcode previews for a variety of view states. Then manually inspect every preview to find visual regressions.

Although this may be sufficient for prototypes and proofs of concept, I recommend against following this approach. Here is why previews are not a replacement for an automated test suite:

The solution is snapshot testing.

Snapshot testing is a software testing method that makes sure your UI does not have unexpected changes (i.e. regressions).

A snapshot is a file of any serializable format that can be deterministically compared for equality. It can be a JSON blob, a Swift mirror, an image, you name it.

Snapshot tests are not a replacement for unit tests. Unit tests are great for well defined and stable behavior. Conversely, snapshot tests are perfect for verifying behavior that changes frequently and is not clearly defined. iOS app user interface, and, especially, SwiftUI views, is a prominent example of this.

Let’s discuss the benefits of snapshot testing your app’s UI.

If you try to test a UI component, you will discover that it is almost impossible to verify that something looks good with a unit test. Such a test will also be very brittle since user interface changes very often and for many trivial reasons. Snapshot tests do not have such a limitation since they verify what users see.

2. Almost no efforts to update.

Updating failing tests is just a matter of taking new snapshots and storing them alongside the corresponding tests. Most libraries can do this automatically.

A typical test is just two-step: render a view, then compare the current view state with a baseline snapshot. A snapshot testing library usually takes care of capturing SwiftUI view as an image, image comparison, and diffs.

4. The only viable way of testing SwiftUI views.

Unit tests are not an option for testing SwiftUI views since SwiftUI doesn’t provide access to the view tree. Therefore, snapshot testing is the only viable way of verifying SwiftUI views.

5. Obviously what has changed.

It is straightforward to spot what has changed when a snapshot test fails. Typically, you will be provided with three images: the baseline, current, and diff. It is clear what has changed and whether the change is expected.

By leveraging the power of SwiftUI previews API, we can snapshot test our views on different devices, and even on different platforms. What is more, by overriding environment values, we can apply different locales, content size categories, light and dark modes, right-to-left, and left-to-right layout directions.

The first thing we must do before we start writing tests is to pick a snapshot testing library. My choice is SnapshotTesting by @pointfreeco.

This is not a tutorial on the SnapshotTesting library. Here you can learn about its features and basic usage, written by the authors.

As an example, let’s take the following SwiftUI component: 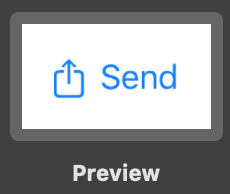 Before you start, consider adding SwiftUI support to the SnapshotTesting library. Here is one way of doing it.

The first test verifies the default configuration of the button:

Here are the takeaways:

If you run the test for the first time, it will fail. The library will create a reference snapshot alongside the failed test. For the second time, it will pass. 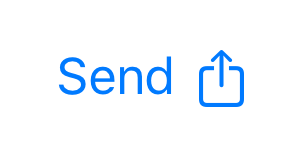 Another useful test is the localization check:

Our next example is from the Landmarks app, which is a sample project from Apple SwiftUI tutorials:

Note that I’ve stripped some code from the Apple’s tutorial to contain only what’s relevant to our example.

Second, verify that there is a star icon when landmark has been added to favorites:

Here is the baseline snapshot:

Consider snapshots as a part of a test. Commit them into the repository, and review them during your code review process [1].

Snapshot name must describe the expected snapshot content. It must be straightforward to associate a snapshot with a test that relies on it. The SnapshotTesting library does a great job of this and stores snapshots under ‘__Snapshots__/{TestCase}/{testMethod}’ [1].

Consider using Git LFS as the project grows in size.

Disadvantages of Snapshot Testing on iOS

Snapshot testing is a great tool, it does, however, has its disadvantages:

You can find the complete source code here. It is published under the “Unlicense”, which allows you to do whatever you want with it.

External resources that I can recommend:

My other articles on unit testing iOS apps with Swift: